Survive or Thrive: Innovation leadership in a chaotic world 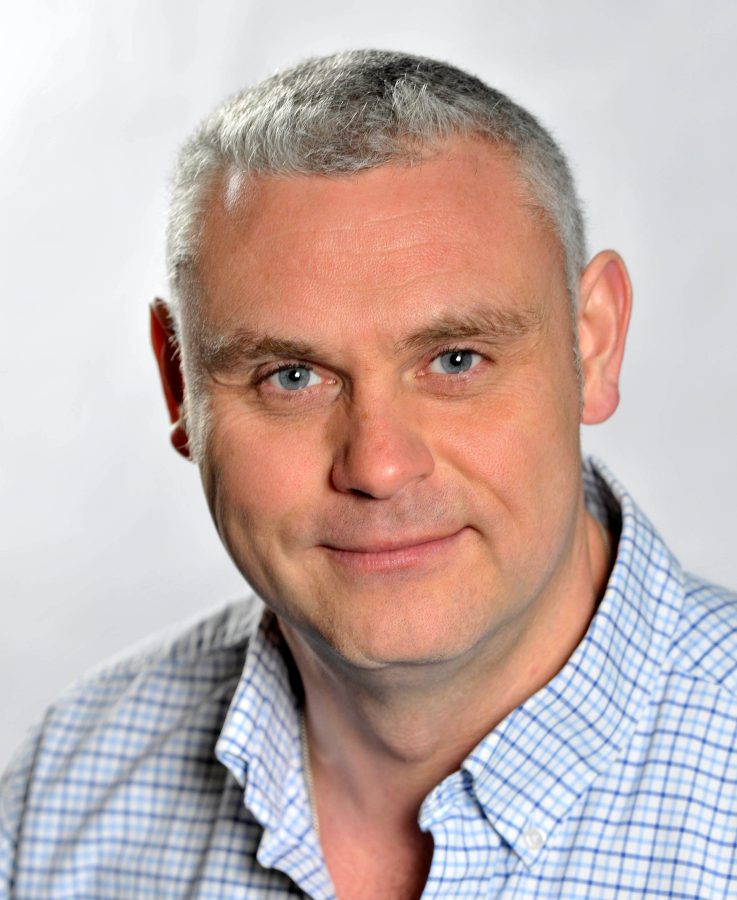 The chaos of these past years has highlighted just how fast the world is changing around us. Technologically, politically, socially and environmentally. And the rate of change is only accelerating. We’re all hoping for that fabled “new normal”. But what if we’re already in the new normal? We need to adapt to continuous turmoil and explosive change.

They are two starkly different mindsets.

The first says “now is not the time for taking risks”. We need to consolidate. Hunker down. Cancel innovation. Conserve cash. “Stick to the knitting”, wait for certainty and ride out the storm. Once it blows over, we’ll emerge unscathed, ready to crank the innovation handle again. It sounds safe, sensible, the responsible thing to do. Shareholders will be reassured won’t they?

The thrive mindset says, “OK, we have lemons! Lots of them. Anyone for lemonade?”. Instead of staying in the trenches with your head down this mindset yells “Over the top! Charge!!”. Turn innovation up to eleven. Feels dangerous, risky, irresponsible and frankly a bit ill-advised, eh? The shareholders mouse is hovering over the “sell” button.

You already know where this is going right?

In stable times we know that innovating companies outperform those that don’t. On average they have 11% higher revenues and 22% higher profits than their peers (Strategy&). However, if we look back at the global financial crash of 2008 companies that focused on innovation out performed their peers by 10% DURING the crisis. Here is the real killer though. They outperformed their peers by an average of 30% three years later (McKinsey). Let that sink in.

So, which is it to be? Survive or Thrive? As leaders, your innovation mindset now will determine your organisations success for years to come.

Strategic innovation vs sustaining innovation—what’s the difference? For most firms, innovation…

The Advantages of International Acquisitions

As you may have read in the news, L Marks recently finalised an agreement to acquire the US…