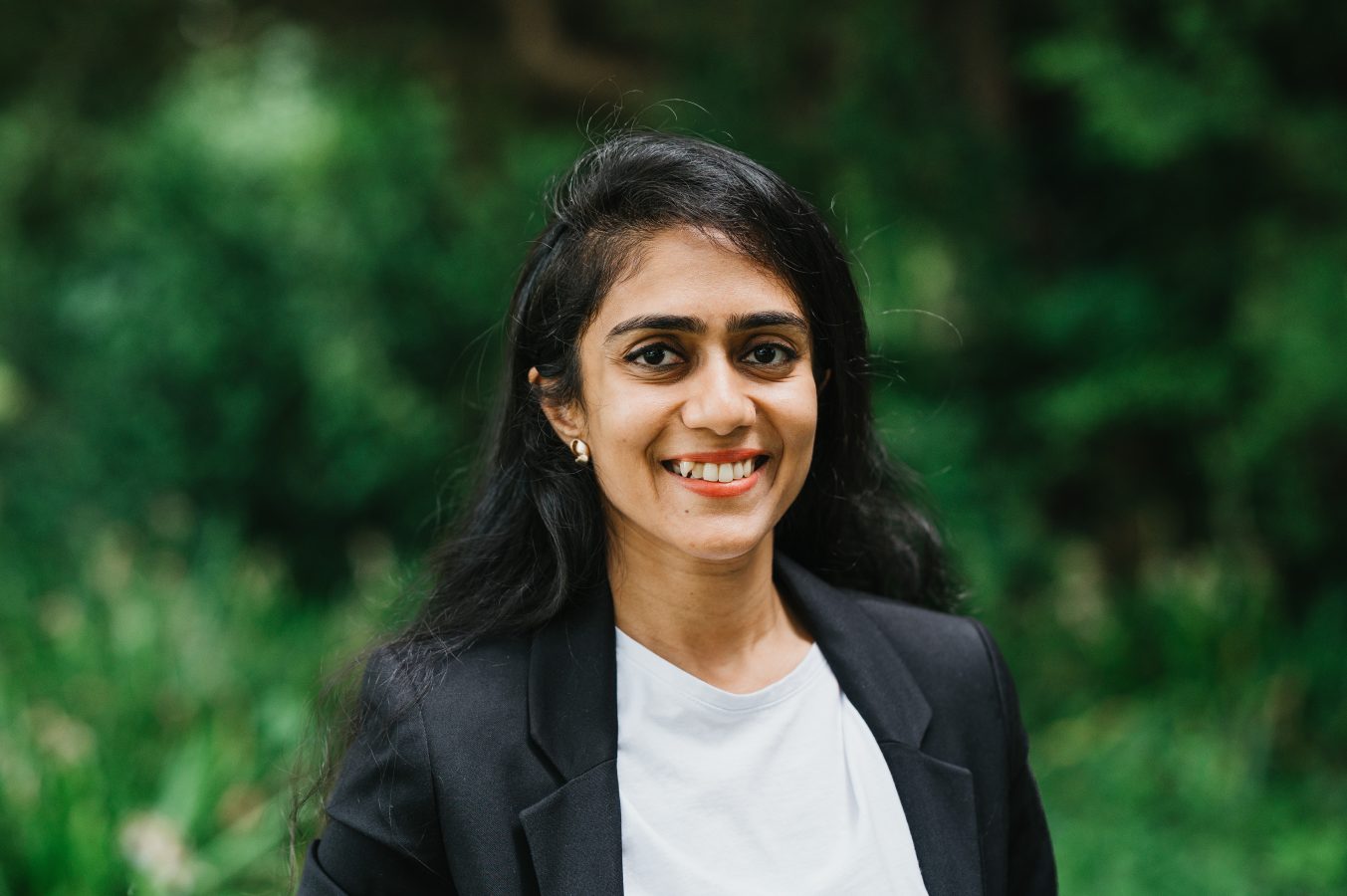 What this article will discuss is not something untouched, but rather something that needs to be revisited on a regular basis to ensure that it remains relevant. With so much buzz around startups and entrepreneurship, we are interested in the cool, fast-paced, new technologies and startups but overlook the need for established big corporates to be dynamic and innovate. through internal venture creation initiatives called Intrapreneurship. And you may wonder why innovation is required in the first place? They are the ‘established’. But the notable question is, are these established corporate tycoons missing out on developing market trends?

Is there a need to innovate?

Let’s use the example of Kodak and its inertia to innovate. Most well-established businesses seldom progress to innovate beyond their core product and service offerings and improvisation of those. The belief that ‘being established’ provides protection from competition and outdatedness can lead to extinction. Something we’ve all heard so often is Darwin and his quotes on survival, and the one that is most relevant here is: “it’s not the strongest that survives, it’s not the most intelligent that survives, it’s the one that adapts to change survives.” How can ‘established’ corporates adapt?

As you’ve already guessed, innovation is the answer and the important part then is, how? There are many ways corporates can add innovation to their strategies. I want to showcase intrapreneurship, it is rapidly being recognised as one of the prominent ways established companies can adopt to be able to adapt. Simply put, an intrapreneur is an entrepreneur within an established company. They seem quite similar, right? Actually, they are both different in many ways. Entrepreneurs happen to have a clean slate albeit with additional risk and uncertainty to the founder’s finances and stability in life, intrapreneurs tend to work with existing company resources and in alignment with the corporate’s vision and mission. In other words, the intrapreneur’s innovation must be led by the corporate’s strategic growth plan and even when they seem to be thinking outside the box, it is bound by a box, which in this case can be the vision mission and strategic company they are associated with! Much like entrepreneurship, intrapreneurship does not always result in successful new innovations, it can fail and in turn, teach. That is not just okay, but in fact great! Remember those successful companies and their product launches that did not succeed? Google Glass, Windows Vista, Facebook Home, and the list can go on.

Risks and Challenges of Intrapreneurship

Traditionally, you may not want to look at the previous examples as failed intrapreneurship attempts, but when you think about it, they kind of are, they are due to the lack of market need. But of course, there are some huge successes from intrapreneurship, the PlayStation, Post-it sticky notes, swipe unlock for your phone – all products of intrapreneurship. One must always remember that, unlike entrepreneurship, an established company promoting intrapreneurship will tend to prefer incremental innovation over disruption, as business as usual will naturally make version changes and efficiency upgrades to existing products and services. They have never been given the opportunity to explore outside of their corporate comfort zones.

Intrapreneurship has its own risks and challenges, but it has more to do with company culture than with the risks. Some argue that startup turned corporates like Amazon, Google and Facebook have intrapreneurship culture inbuilt because that is how they were born in the first place, but a counter argument could also be that every ‘established’ corporate today was once a startup. It is the ability to embrace the idea that innovation is not synonymous with invention. It is more about the efforts made to execute good innovation and best practices.

‘Tomorrow’s world will look quite different than today’s and there is no right way of approaching it. The only path that makes sense is YOUR path’

Innovation is no longer a choice

‘We’ll cross that bridge when we come to it’ is only going to lead to extinction. Established corporates also have darted their way into corporate venture capital through the route of intrapreneurship. They have now realised that co-creation is the key and intrapreneurship is the new startup and employees are the new startup founders. However, ‘one size fits all’ does not hold true here. Every corporate has its own way to trickle innovation culture. Every corporate cannot choose the same strategy to innovate, it needs to be customised to each corporate and its needs, cultures, and structures.

It could be bottom-up or top-down innovation and neither of these is good nor worse than the other. The bottom-up innovation is where ideas originate from the front-line employees, generally based on their day-to-day operations, issues, and problems arising from it. Whereas the top-down innovation approach is led by the leaders and senior management of the company. They determine and communicate the innovation areas and take an imperative call around them. Both of these have their own set of pros and cons. For some companies, their leaders drive the innovation mission and vision e.g., Steve Jobs, and Elon Musk, whereas for companies like Google, engineers drive the innovation agenda, particularly in its early days and it has enabled Google to grow rapidly.

While the top-down innovation culture has led to a strong brand loyalty of its customers, for example, Apple, the bottom-up innovation helped Google to expand from its original focus on Search and Advertising to become a leader in mobile devices (Android), computing (Chromebooks), voice assistants (Google Home), cloud computing (Google Cloud Platform), and self-driving cars (Waymo), among many others. To conclude, both Apple and Google have been successful in innovating through intrapreneurship and commercialising it. As a corporate that wants to nurture a culture of innovation, it is cardinal to remember that the innovation should be vision and mission led, not product led. That can either be a vision that comes from the strategic direction of the leaders or as an intrapreneurial effort from the employees of the corporate.

How can businesses use innovation to be more sustainable?

What is a venture studio & how does it work?

A guide to open innovation (with case studies)