4 Differences between an Entrepreneur and Intrapreneur 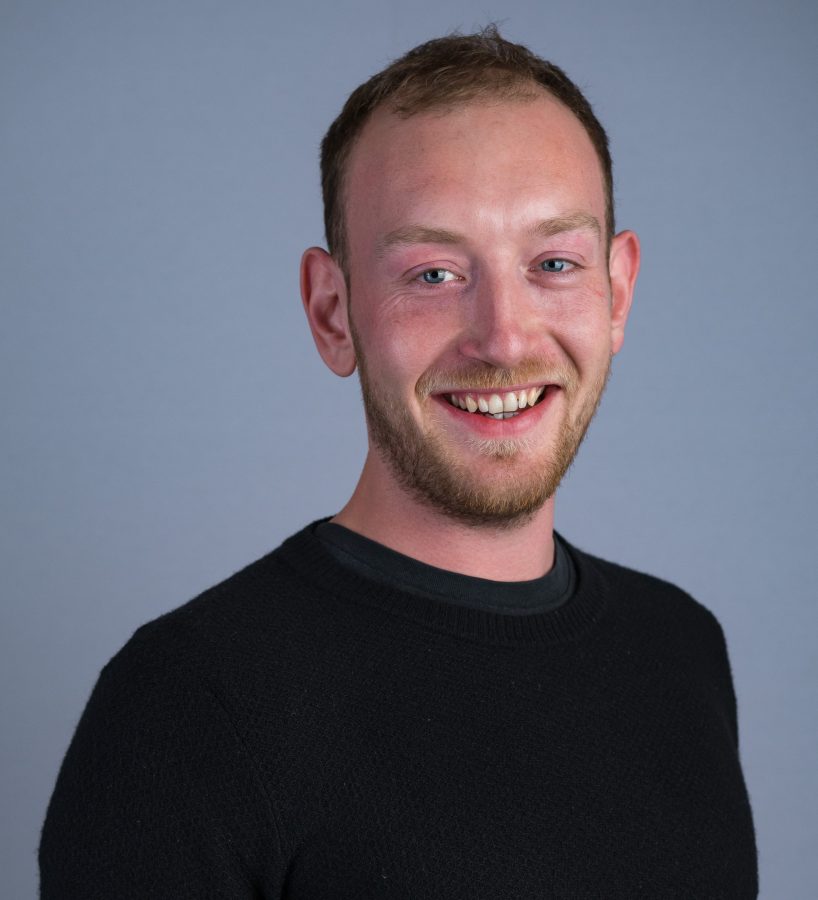 L Marks witnesses innovation being fostered across organisations both large and small. Some foster this via external sources such as budding entrepreneurs, others internally via gung ho intrapreneurs. To quote Drucker these are not necessarily two distinct people but are representatives of a behavioural trait primarily seen in individuals searching for change, responding to it and exploiting it as an opportunity. Given their similarities in behavior they are not the same thing and require different approaches to make a success of engagement with each.

Although some people believe that an intrapreneur is simply an entrepreneur within an existing business, it would be folly to assume that the motivations of each are the same. Joseph Schumpeter makes a plausible exception that the entrepreneur and for all intents and purposes, the intrapreneur, sees economic and business disequilibrium as normal and is a sign of overall vitality which should be encouraged.

Remaining nimble and agile whilst validating and deploying a solution is a startups cornerstone to survival. Put simply enough, the human and financial capital isn’t usually available especially in the early stages to deploy a “comprehensive” solution. It’s a usual feature of a startup’s roadmap to forgo their ultimate aim and solution for a number of years whilst they develop their product in stages. This has been the centrepiece of the engagement on our Startup Innovation Labs. The startups build on an iterative-product development cycle, in phases which accommodate their ambitions while remaining risky. In contrast, an intrapreneur (having validated their idea), potentially has access to the sheer scale of a corporate’s existing attributes: larger buying power and associated economies of scale, business development reach and a greater pool of knowledge. If these were the key attributes to successful ventures its a shock to see so few intrapreneurial success stories. This brings us onto the next difference…

Setting up your own company gives an entrepreneur the opportunity to build a culture ripe for their team to succeed and buy-into. Say you’re an intrapreneur building a venture with your fellow employees. The specific cultural attributes which stymied innovation in the corporate will likely be imported into the new venture; risk averse, bureaucratic and, most importantly, closed to external insight.

In our experiences we have noticed entrepreneurs having a higher affinity to seek friendship and trusted advisors than intrapreneurs. Entrepreneurs and startups in general are entirely dependent on external input. Equally as imperative is the need for entrepreneurs to find co-founders and people to buy into their idea where there is a high degree of risk and initially low-levels of reward. In contrast, intrapreneurs are corporate and siloed. They know their respective field and potentially will have the resources to exploit an opportunity without seeking external ‘help’. Importantly, they bring other skills. They bring people into the company as hires and not people to grow the business with and understand how to grow a business inside a business, and across existing markets.

Both entrepreneurs and intrapreneurs seek rewards when starting their journey. Success is judged in many ways. Entrepreneurs are fully aware of the risky nature of their ventures and know of the big gains they can make if they succeed as well as the costs if they fail. Intrapreneurs, once setting up their new venture can remain on the corporate payroll and forgo the risks of losing a job and income. All the while they can be aware that they won’t have the same financial expectations of an entrepreneur. In our dealings with both entrepreneurs and intrapreneurs, whilst the financial reward is something they both equally seek, their primary reward is causing change and the disequilibrium noted by Schumpeter.

It should be of no surprise to the readers of this article that corporations spend large sums on running events and programmes seeking to bring external insight into businesses via “open-innovation” programmes for the purpose of adapting their culture to make them “more entrepreneurial”.

We’ve seen the attitudes of both Entrepreneurship and Intrapreneurship directed at solving key problem statements that affect the individual’s respective environments. Given this, there is a clear difference between their approach to both problem/solution articulation, it’s roadmapping and resilience to obstacles. We believe this is down to the reference experience that the individual has acquired in their professional life; even extending further back. To elaborate on the talking points above, we have witnessed Entrepreneurs who possess a drive to re-define their solutions to the problems of our Corporate Partners whilst breaking through the stumbling blocks that all corporate processes can throw out.

In contrast, Intrapreneurs have to be nurtured. It is true that Entrepreneurship is a mindset above all else, but at L Marks we believe this can be learnt by individuals gaining that reference experience noted above in their workplaces. Their outlook to the end goal is much different, Intrapreneurs value security, whether that is pay related as mentioned above, or a safe place to land if all fails; even though chasing disruption and change. This security can sometimes lead to individuals not being able to take that extra step like “everything is to lose”. Not always an Intrapreneur will think up the “next best thing”, but they should be able to pivot that into something vastly beneficial for their target market through resilience to bounce back stronger with improved insights.

I would suggest from this that prospective Intrapreneurs need to appreciate the need for risk, failing fast to allow for pivoting of ideas, and being able to test and experiment. Individuals will fail, trip up, and find out that no-one is truly supporting the solution internally – however resilience will persevere.

If there is an interest in finding out about the outputs and insights from our Startup Innovation Labs or Intrapreneurship Intra-Labs then reach out to alex.reynolds@lmarks.com.

This time last year, Centrica Innovations embarked on a new journey and ran its first innovation…

What a Diff’rence Three Days Made

Solving a corporate challenge, from scratch, in three days.