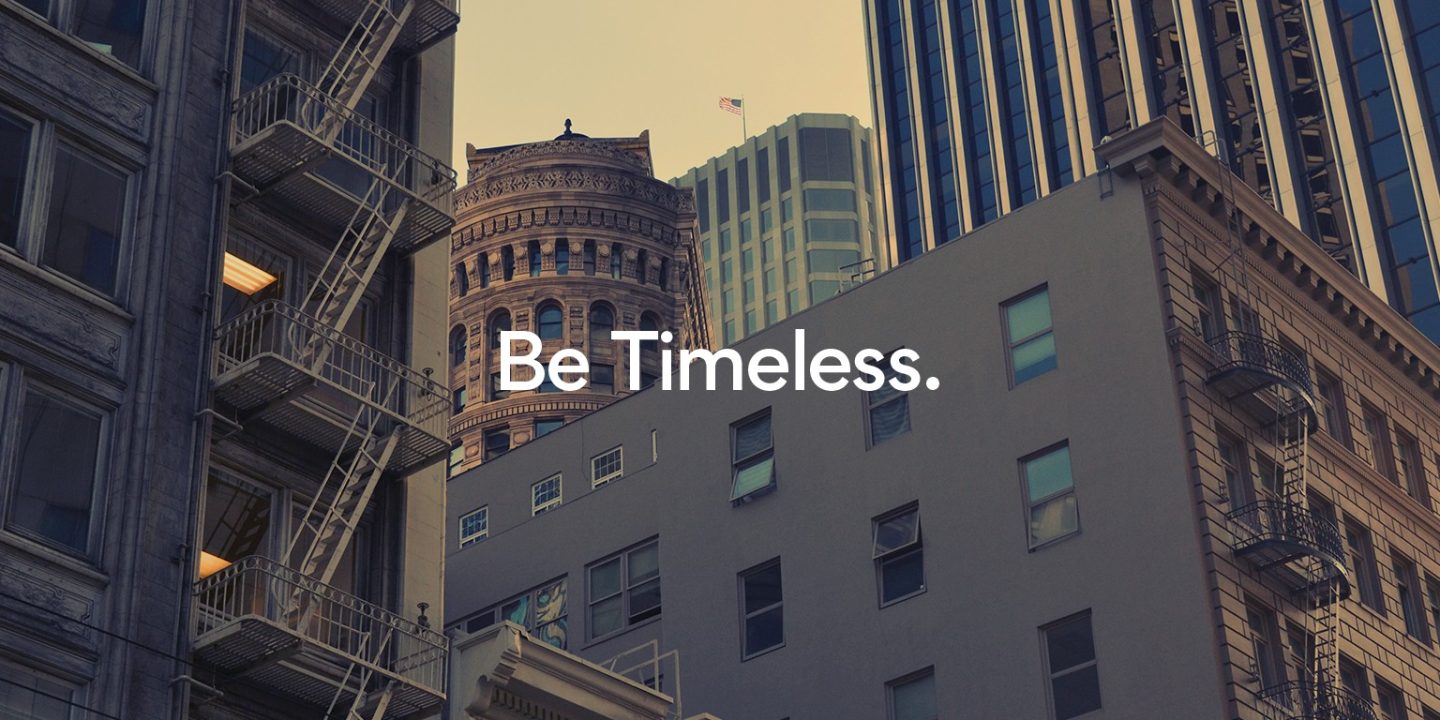 San Francisco-based tech startup, Time by Ping, has been named one of the top 100 startups of 2020, as chosen by VCs. The list, published by Business Insider at the end of November, was the culmination of the magazine’s year-long coverage of rising startups.

Time by Ping was founded by corporate litigator Ryan Alshak in 2016. In 2017 the business was one of six startups selected to take part in the first MDR LAB programme, the Legal Tech accelerator launched by L Marks and international law firm Mishcon de Reya. Over the course of the 10-week programme the Time by Ping team collaborated with several of the firm’s lawyers to develop and test their timekeeping software, which was designed to free lawyers from the long-winded recurrent task of tracking billable hours.

The tech learns the way each lawyer works and can track a lawyer’s activities minute by minute to create detailed time sheets of their weekly working hours automatically — rather than the lawyer filling in their own time sheets, often retrospectively. It helps lawyers better understand where their time is being spent and allows them to deliver more accurate budgets to clients at the outset of a project.

Following the end of the MDR LABS programme, Time by Ping won investment from both L Marks and Mishcon de Reya. The business was named Legal Tech Startup of the Year in 2017 by the American Bar Association and went on to raise a $3.7 million seed round in 2018. In November 2019, Time by Ping raised a $13.2 million Series A led by Upfront Ventures, along with BoxGroup, First Round, Initialized and Ulu Ventures.