An Appetite for the Unprofitable

Turnover is Vanity, Profit is Sanity, but Cash is Reality

It’s fundamental, the raison d’être, the very purpose of running a business: profit. But you don’t need to look very far to see companies securing massive investments while losing billions. Some are even raising further investment despite previous rounds yet to bear any returns. So why is there such an insatiable appetite to invest in unprofitable companies?

Companies who have a massive user base/revenue/other impressive sounding metric, but don’t make any money, make me very sceptical when it comes to investing. And there’s good reason, revenue is vanity, profit is sanity. Whilst it’s true that unprofitable companies can become profitable given time, these tend to be the exception rather than the rule. Yet investors seem to be gung-ho on investing based on impressive sounding vanity metrics without properly looking under the hood. Let’s take WeWork (or “The We Company” as they now go by) as an example.

What we can see from the above is a net margin of -105.3% (2017) and -104.4% (2018). So despite scaling their revenue by over 100%, their profitability is flat with negative unit economics. The more money they make, the more they lose. They even created their own financial measurement; “Community Adjusted” earnings which is before interest, taxes, depreciation, and amortization. Terms such as these seem to be created only to further obscure the reality of unprofitable businesses.

The current economy is one of low interest rates, and quantitative easing programmes resulting in trillions of dollars of liquidity sloshing around the globe. Could this explain the uptick in investors betting on riskier, unprofitable companies?

Data compiled by the University of Florida showed that 83% of US listed initial public offerings in 2018 involved companies that lost money in the previous 12 months. This is the highest proportion on record, which goes back to 1980. It’s more than double the four-decade average of 38%. The data provides worrying similarities to the dot-com crash where malinvestment happened on the back of speculative mania, and it was all the craze for investors to plough money into unprofitable businesses hand over fist.

It’s important to note that the current crop of IPOs are a bit different from those back in the 2000s. Those public today are generally more mature, with customers who are more open to new technology businesses, and with higher revenues.

There are also other factors at play. VCs are outspending the overall IPO market which has led, in part, to the number of companies going public to decline, according to the Wall Street Journal. Meaning, there’s less to invest in to start with. So, when the latest disruptive technology comes onto the market, a feeding frenzy ensues. Investors are willing to take risky deals to get in on the hottest new IPO, seemingly at any cost. I mean, what kind of investment portfolio do you have if there’s not a meal-kit, disruptive ride-sharing technology startup of some kind on the books?

Take Lyft for example. The company lost $911 million in 2019 (with losses of $688m in 2017), and according to The Wall Street Journal is “the biggest loser” of all US public startups. Despite this, investors were so keen to get a slice of the worlds “No. 2 ride-hailing company” that Lyft oversubscribed the IPO and priced their stock above the initial guide. Everything looked rosy. Four days after their listing however, Lyft stocks plunged 12% leaving analysts and investors stunned. Analysts have reportedly suggested the “lack of visibility on profitability” could be to blame.

Where bubbles are occurring however, is in the layered nature of the current startup scene. New companies are launching purely to service other (non-profitable) startups; think Greenhouse, the poster child of B2B (or Startup-to-Startup) SaaS businesses which services startups as they scale. Pretty fragile ecosystem if a big player ducts out.

But the biggest problem with all of this? Three-fourths of economists are predicting a recession in the US within the next two years according to research by the National Association of Business Economics. Whether you’re a profit-making company or not, all businesses will feel the pinch if a recession hits, and there will be fall out, perhaps not at the same scale as in the 2000s but it should be on the minds of every investor today.

Are Technology Startups to Blame?

Technology startups have popularised business trends such as MVP and blitzscaling. These are employed to get a product out to market as quickly as possible, which is perhaps why shareholders have become more use to growth over profit. You just have to look at Amazon, the world’s most valuable company (around $810 billion) who focused on gaining global market share, all while their profits over the past 20 years accumulate to around $8 billion.

These approaches to growth can come at a cost. Products and services that are built and refined for early-adopter customers (e.g. startups in the B2B market) can inflate early indicators of the business’ future potential in the wider market as a whole. When considering this, it’s easy to see how unrealistic projections might come about from early stage startups and how unprofitability is overlooked in the excitement to invest in “the next Facebook”.

A lenient approach to profit over growth has led to pretty much every startup today trying to pass themselves off as a “technology company” hoping to get the same treatment and terms when it comes to profit expectations, when they probably shouldn’t.

To avoid a repeat of the dot-com crash, investors need to ensure that there’s not only a path to profit, but that companies are actually prepared to make the journey. Too many companies forgo profit for growth past the stage where it makes sense.

While investment is all about taking calculated risks, some seem to have underestimated the human factors that influence decisions. Investors need to ensure scarcity and hype don’t lead them to make speculative bets on high-risk businesses.

Overall however, we are living in a time of fantastic innovations happening across industries and markets. New applications and services are changing the way we buy, consume, communicate, travel, etc. These innovations hold fantastic potential and with the right assessments up front, will make phenomenal investments. 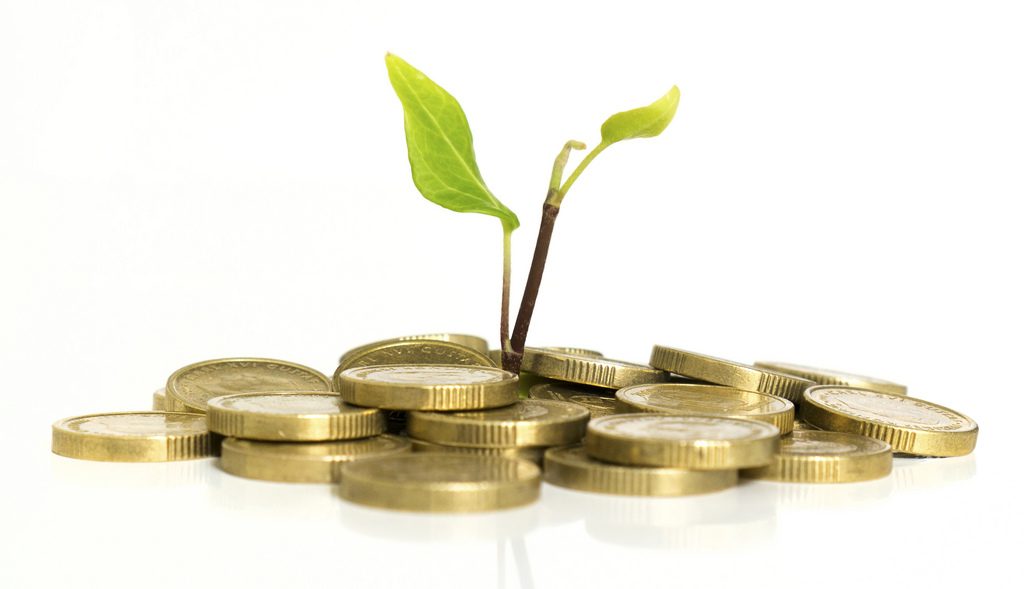